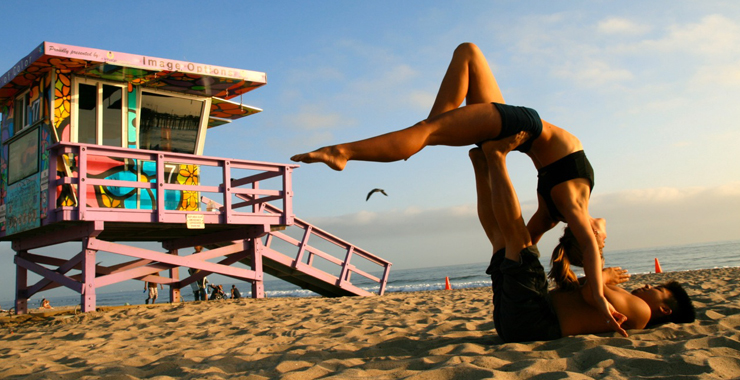 ‘Go-To’ yoga, hiking, kayaking and raw food retreats in Formentera, Gstaad and London run by best-selling author, Nike Yoga Brand Ambassador and Pioneer of Yoga and Pilates Jacqueline Lysycia voted ‘One of the top 10 yoga teachers in the UK’ by Yoga Magazine 2010.  Formentera Yoga run retreats all year round from March 2014 in the Balearics and for the first time ever, are introducing a pop-up Ski-Yoga retreat in the Alps.  Yoga Snow Flow & spa will be held this year at Gstaad in Switzerland – a six day retreat in the Alps in March 2014 at the luxurious five star Le Grand Bellevue Hotel.